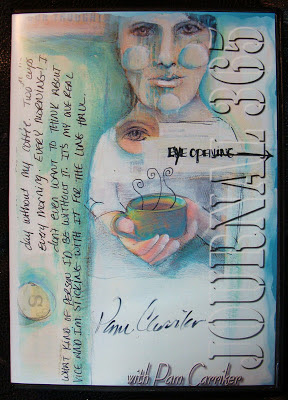 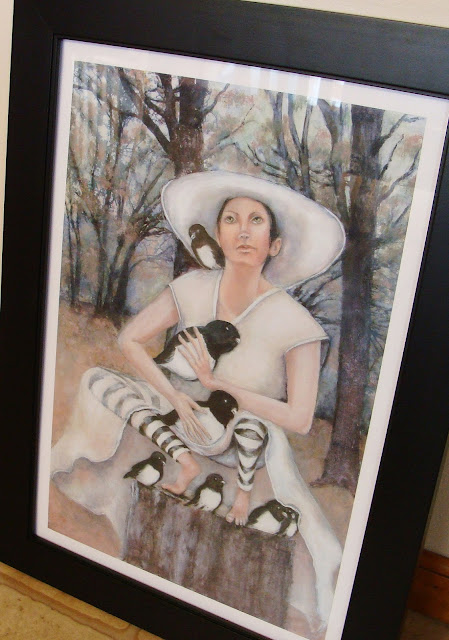 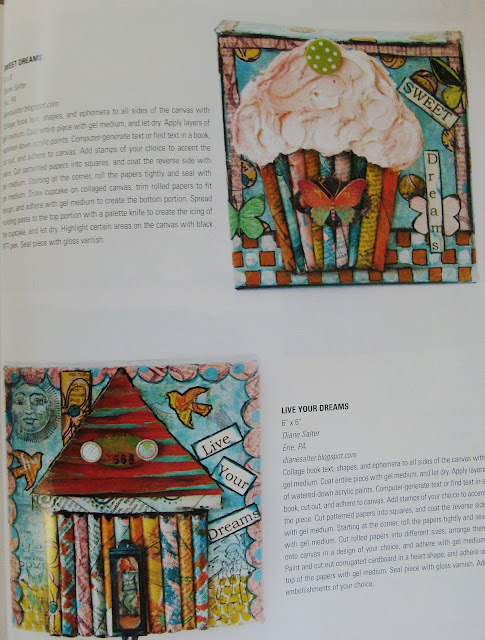 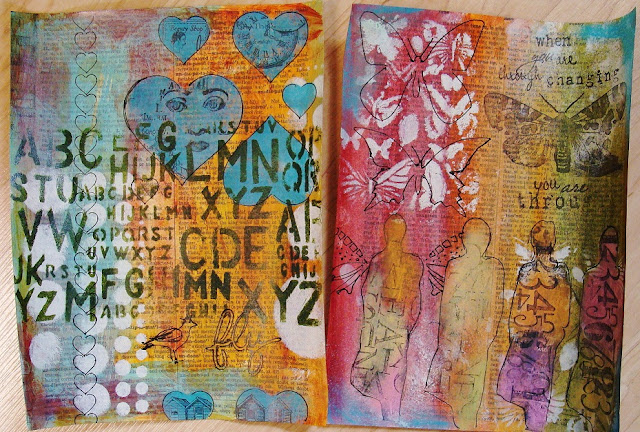 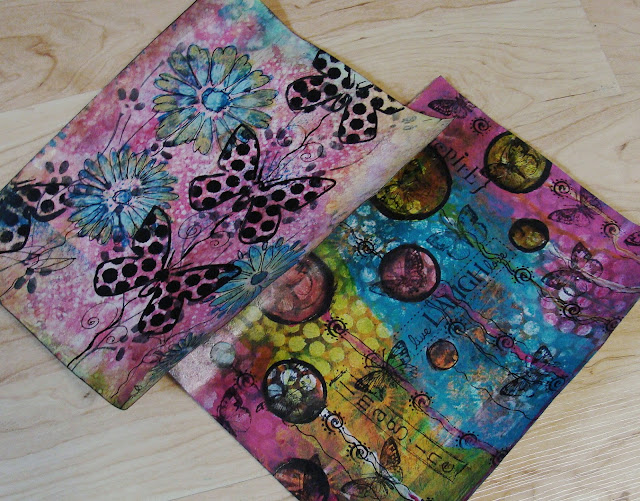 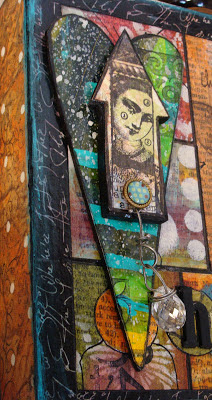 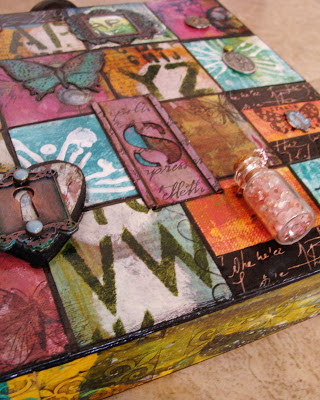 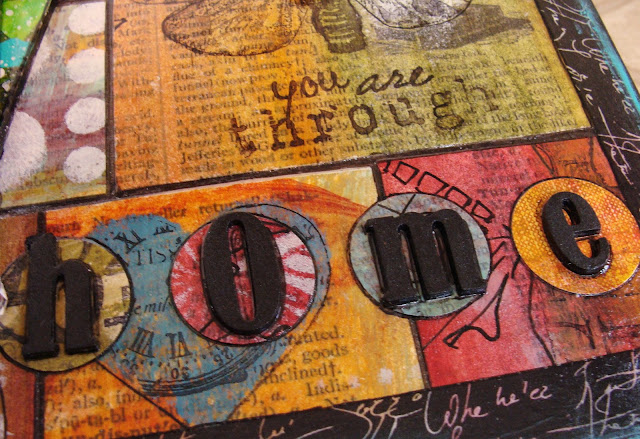 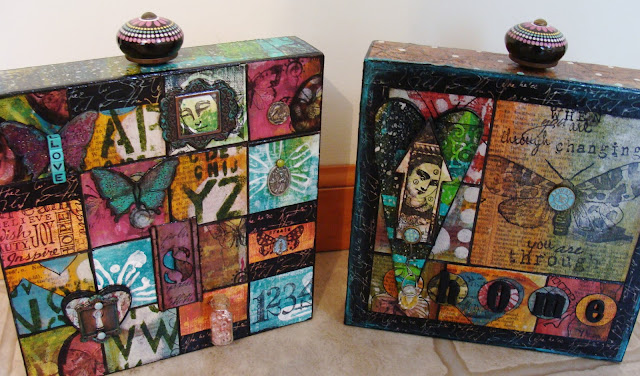 A Diary of Faces 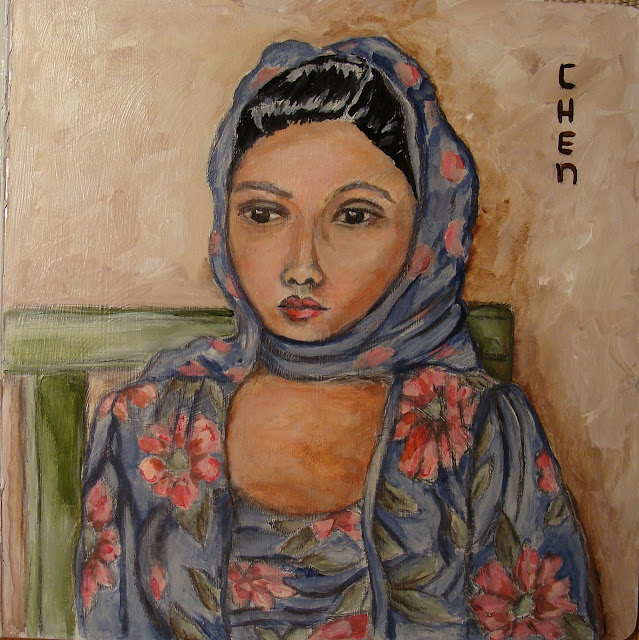 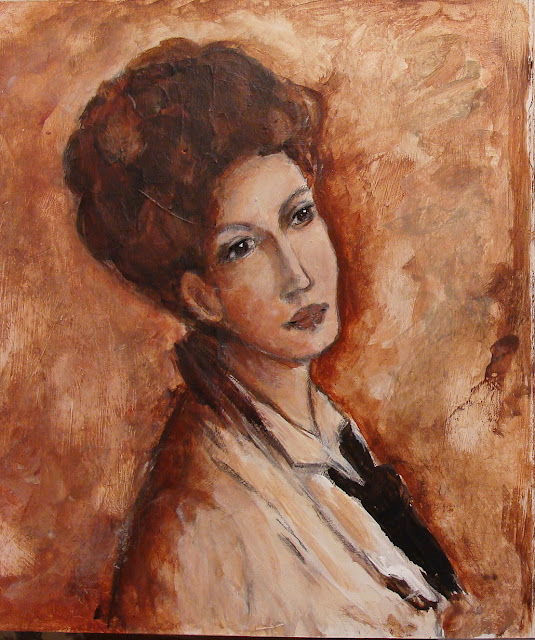 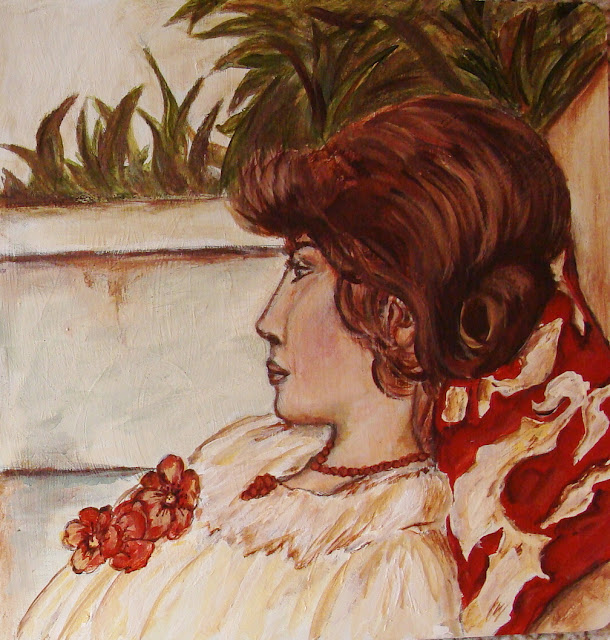 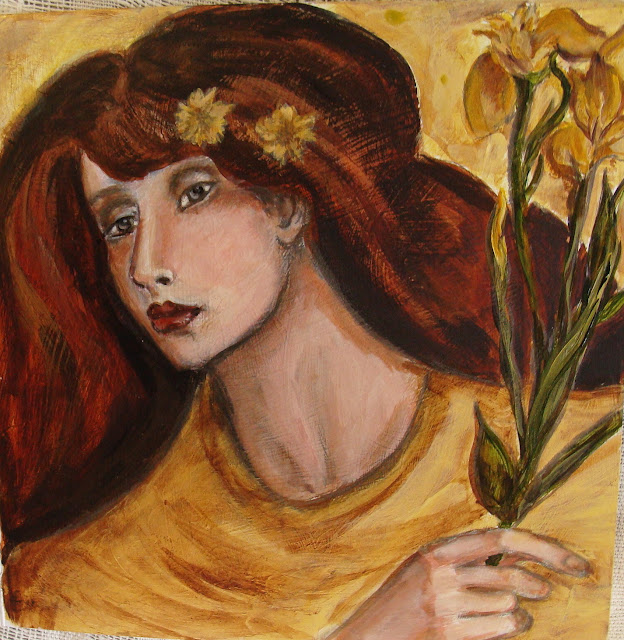 A Sale In My Etsy Shop! 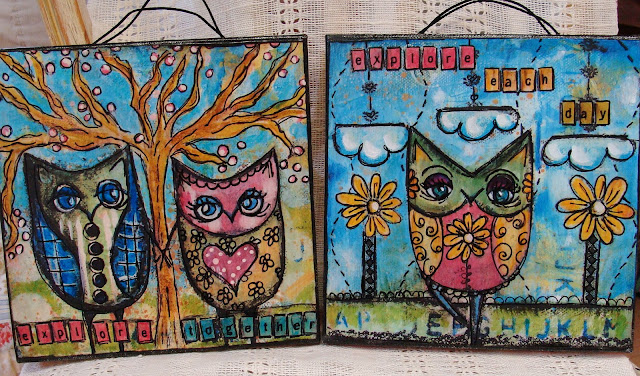 My Etsy Shop is Open (and some other ramblings) 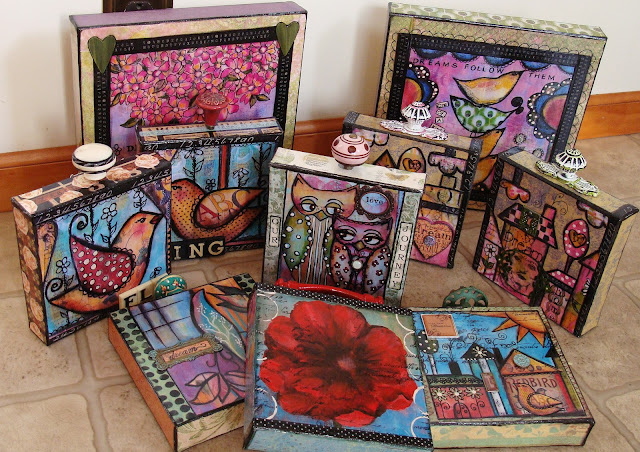 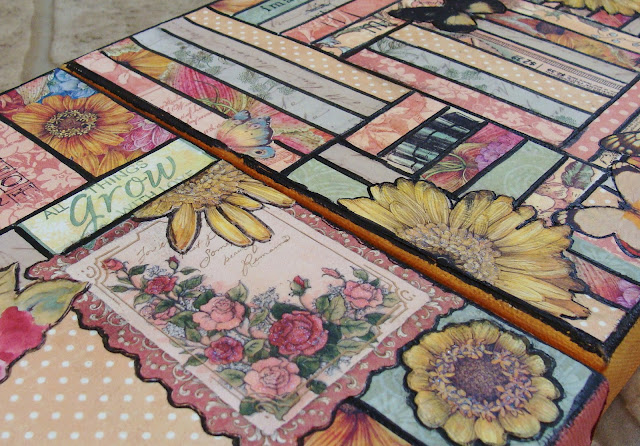 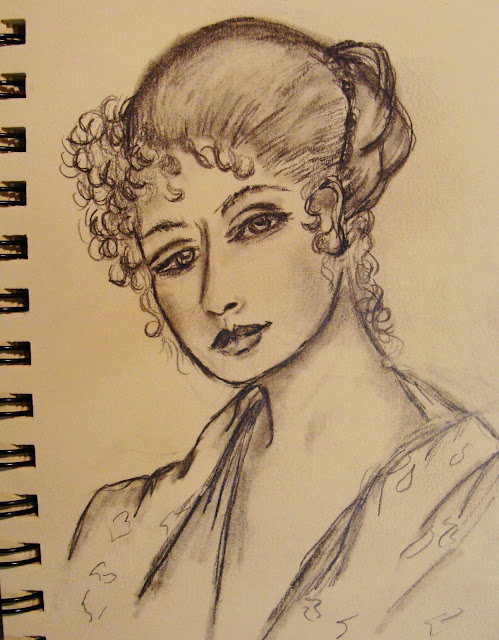 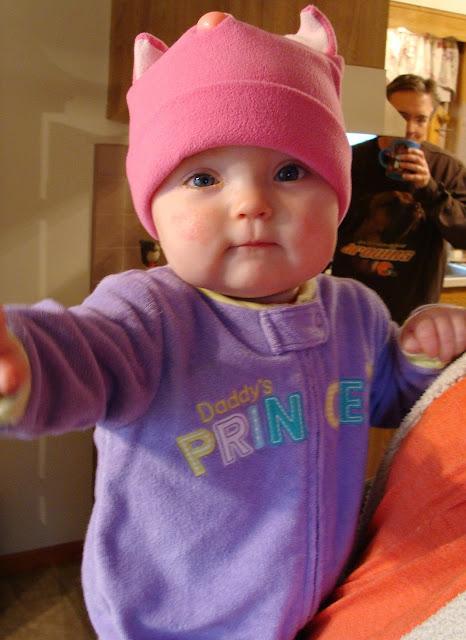 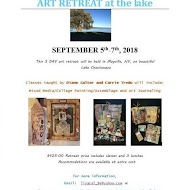 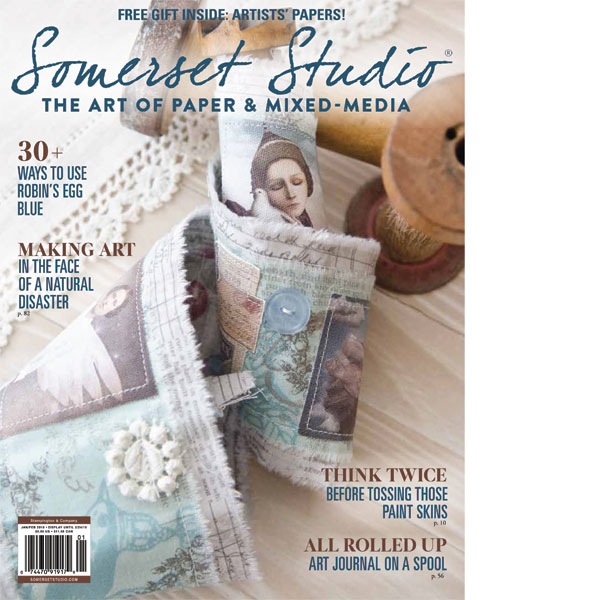 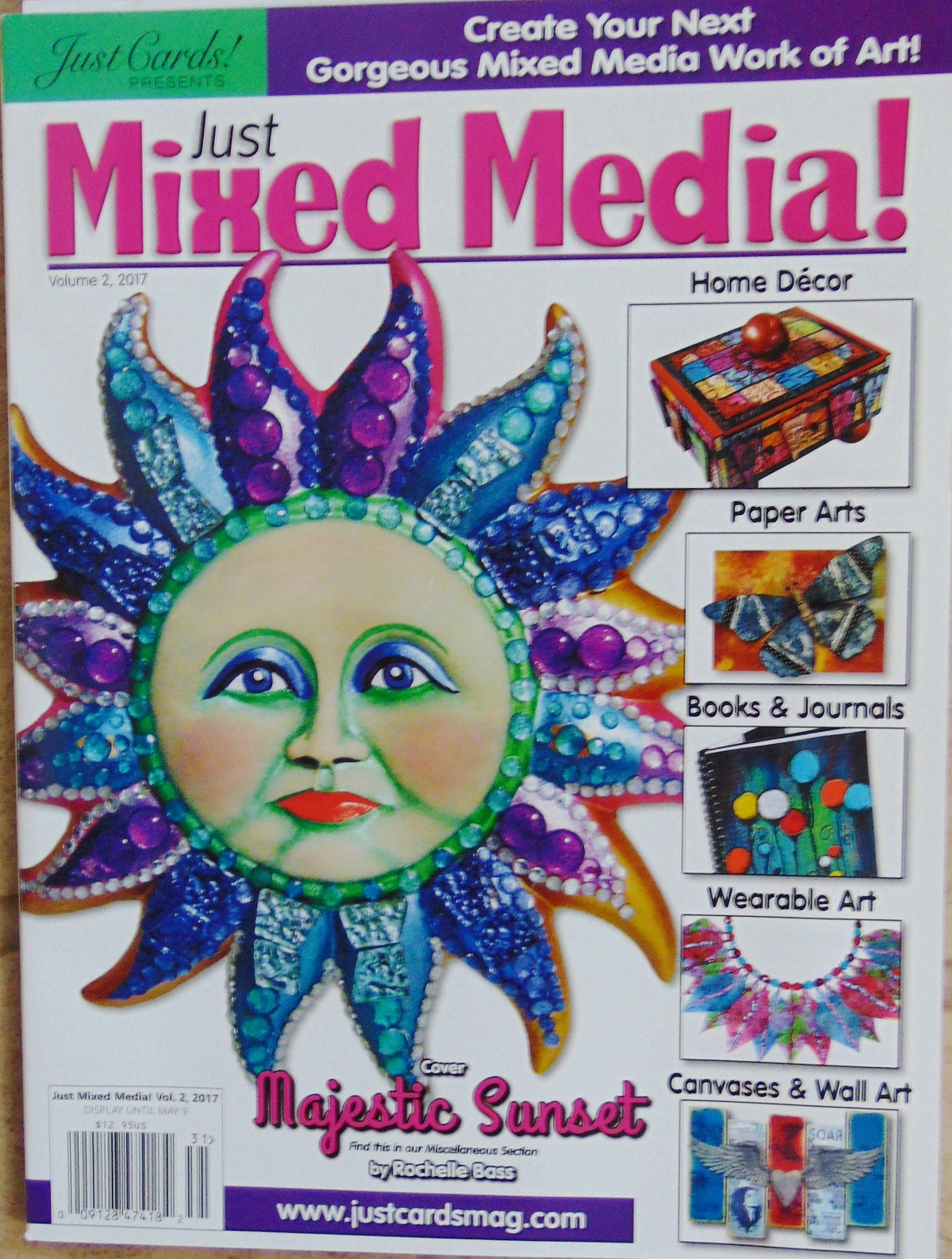 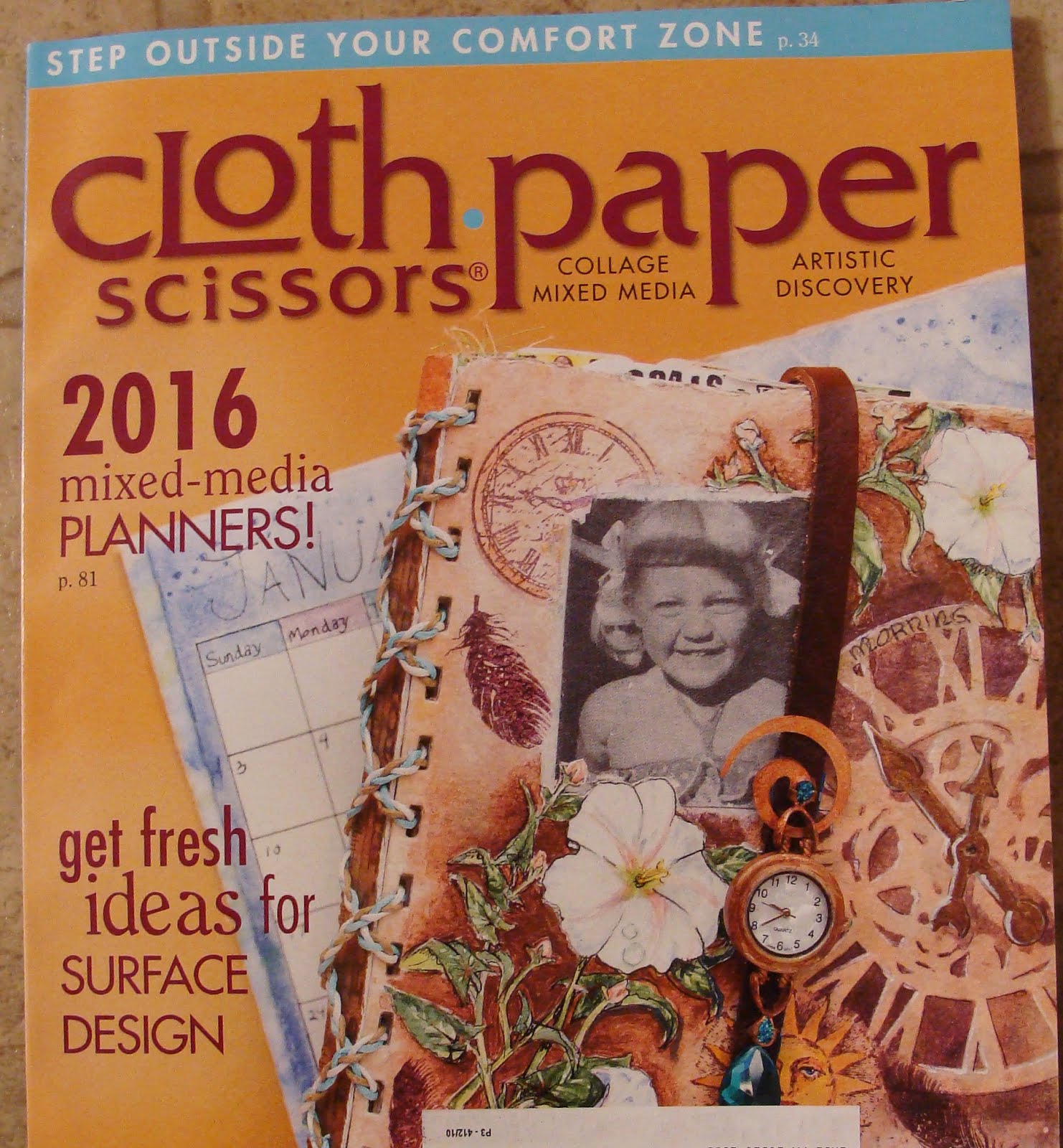 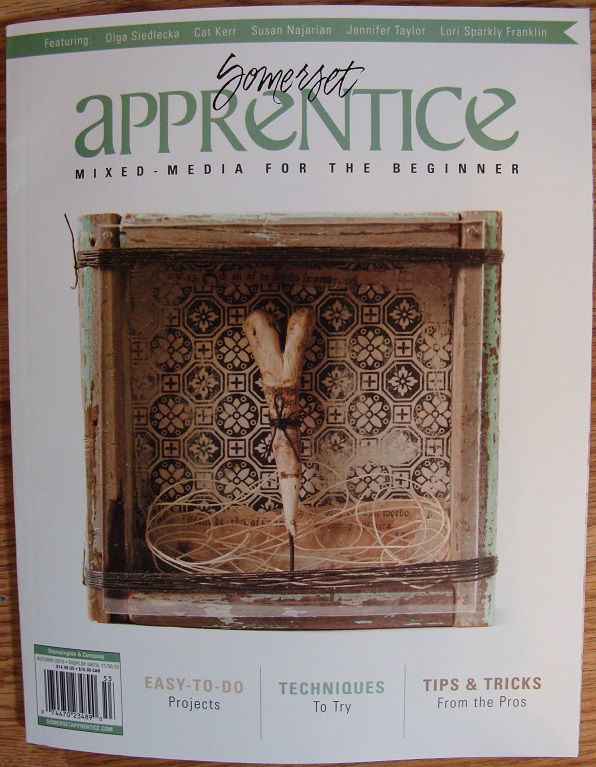 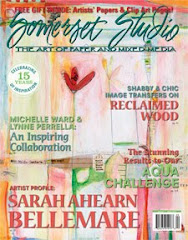 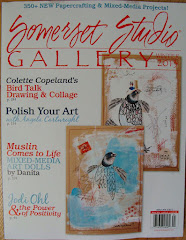 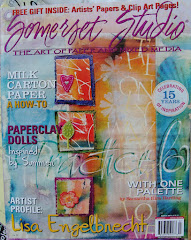 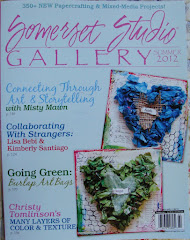 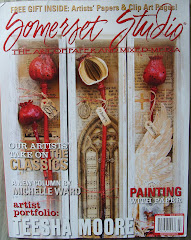 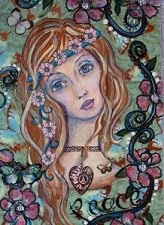 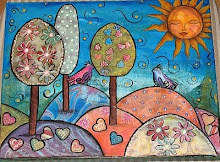